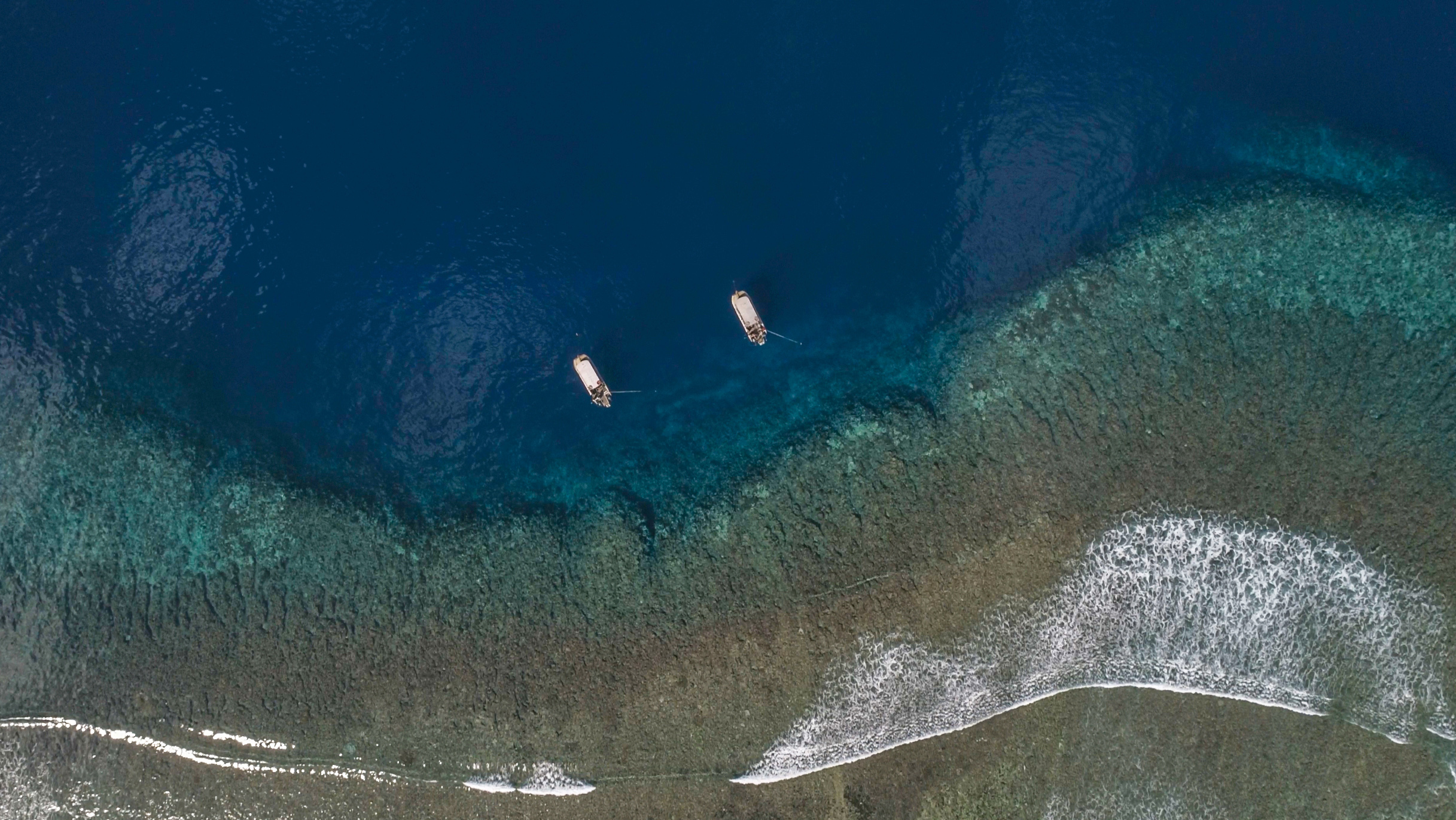 Shark Reef Marine Reserve was established in April 2004 and was the first of its kind in Fiji, namely, a protected sanctuary for the Sharks.  It is here, in these protected waters that divers can observe and interact with some of the ocean’s top predators and a multitude of Fish species on The Shark Dive.  The regular Shark population comprises 8 different species: Whitetip Reef Sharks, Blacktip Reef Sharks, Grey Reef Sharks, Tawny Nurse Sharks, Sicklefin Lemon Sharks, Silvertip Sharks, Bull Sharks and Tiger Sharks.

Beqa Adventure Divers is proud to be associated with the establishment of Shark Reef Marine Reserve in 2004.

None of this would have been possible without the involvement of the Fiji Department of Fisheries and the traditional owners of the reef, the village of Galoa (pronounced ‘Nah-low-ah’) to whom we extend our special thanks. Galoa agreed to relinquish its respective fishing rights to Shark Reef and in exchange, every diver on the The Shark Dive pays a ‘Shark Reef Marine Reserve Levy’. This money is collected by Beqa Adventure Divers and disbursed monthly. 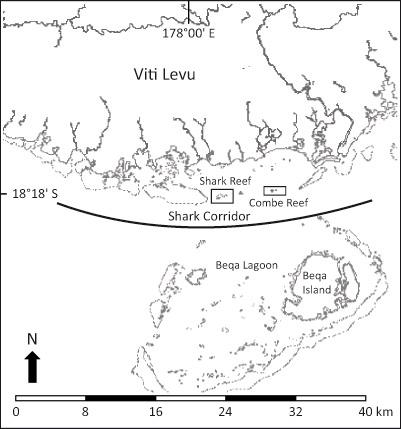 After 16 years, not only have we provided significant cash flow to the community but as a result of the protection, the Reserve has become saturated with a variety of Fish species and the spillover substantially increases fishing yields on the neighboring unprotected reefs.  We have succeeded in creating a win-win situation for everybody involved and that the local community has learned to respect and appreciate what we do.

In November 2014, Shark Reef Marine Reserve was designated Fiji’s first National Marine Park, with BAD entrusted with the day-to-day management. This was a great honour but also a significant achievement ensuring that the park would be monitored and enforced efficiently.  Shark Reef Marine Reserve now has its own tailor-made legislation serving to protect it from transgressors.  Poachers can now be legally prosecuted to the fullest extent of the law. 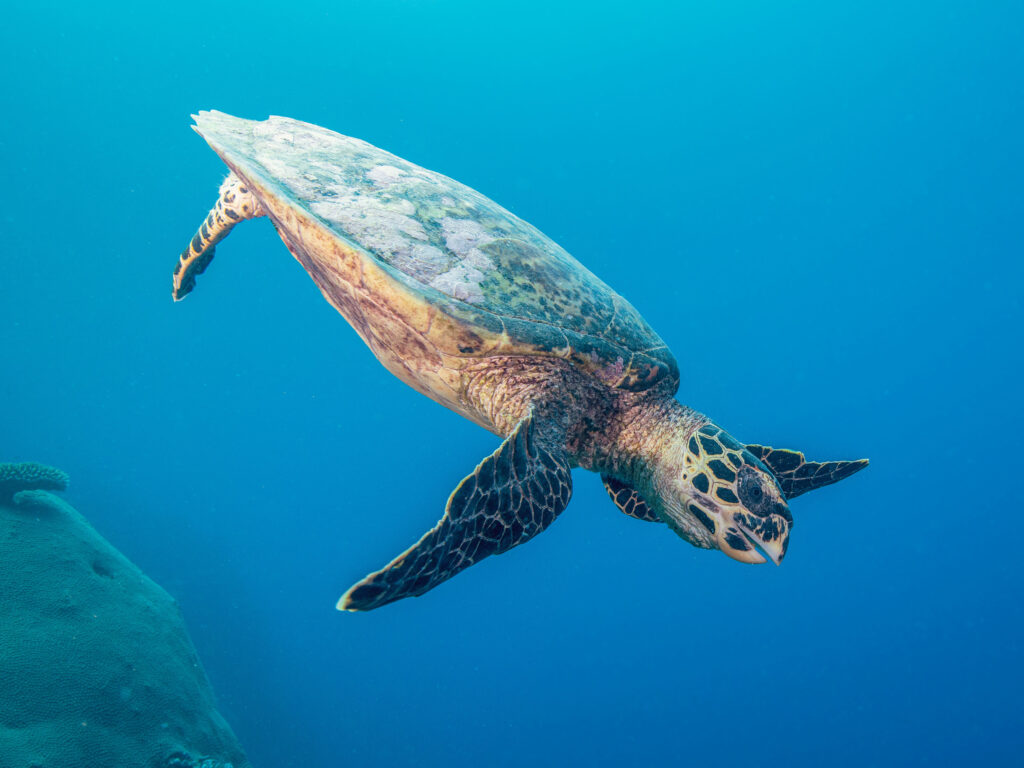 Over the years, Beqa Adventure Divers has sponsored the training of around 100 Fish Wardens from the neighbouring communities but also from villages throughout Fiji.  The training program, conducted by the Ministry of Fisheries, empowered the community to monitor their protected waters as the Fish Wardens are deputised to halt illegal activities.  Most of our staff are honorary Fish Wardens.

But as it stands today, the biggest threat to the Reserve is poaching.  As we claw our way out of this global pandemic, we must re-establish our presence on Shark Reef by performing consistent patrols to ensure no poaching is taking place.  Safeguarding the Reserve is what we will do working in partnership with the Ministry of Fisheries to prosecute poachers. 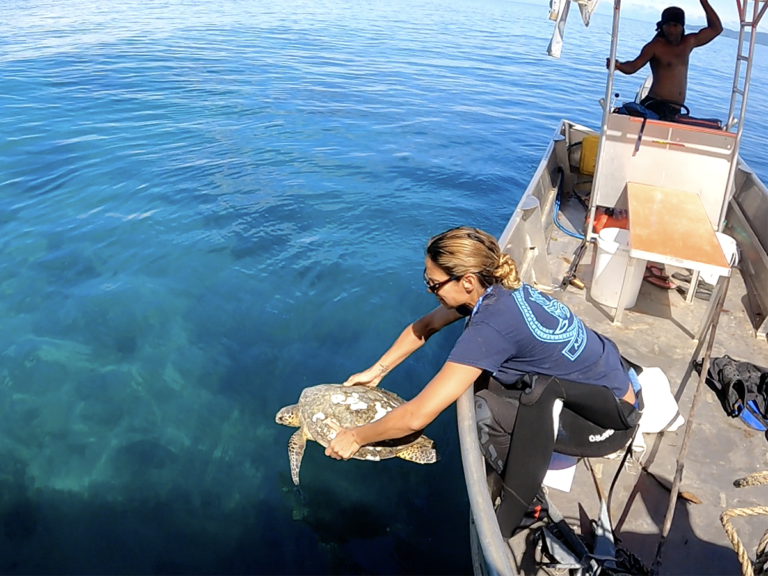